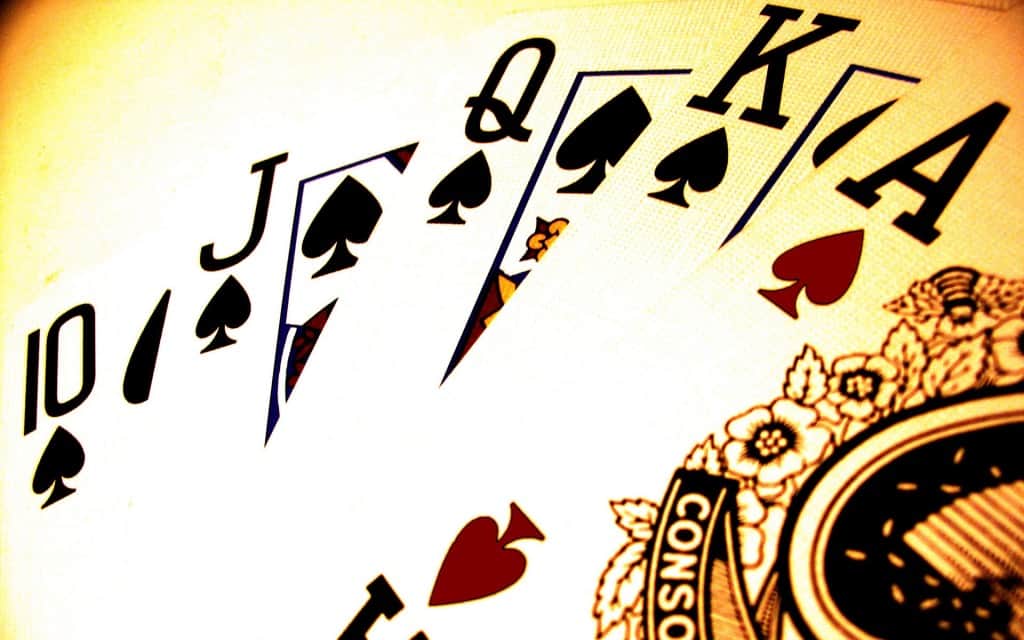 Nevada’s Las Vegas-based online poker can thank the month of December for its very existence. On December 23, 2011, the US Justice Department decided to reinterpret its opinion of the 1961 Wire Act. It was late that Friday just a couple of days before Christmas that the DOJ flip-flopped its view regarding some forms of online gambling. This is an old political trick used by some parties to leak a possibly controversial piece of legislation or news in a relatively unreported fashion at the end of the week so things have a chance to “simmer down” over the weekend. This laid the groundwork for New Jersey, Delaware and Nevada to offer some forms of legalized gambling, and was not the only important December Internet gambling piece of news that was historical in scope.

On December 19, 2012, Howard Lederer settled his civil case with the southern district of New York. The former Full Tilt Poker board member, and popular professional poker player, was named in a September 2011 Civil Complaint in which the US government was seeking $42.5 million which had been paid to Lederer by Full Tilt. The United States attorney’s office claimed that FTP was simply a “massive Ponzi scheme” designed to defraud players out of hundreds of millions of dollars. Both sides reached an agreement, and an undisclosed amount of money was paid by Lederer, under the stipulation that Full Tilt Poker be proclaimed a “legitimate business providing services to its customers within the bounds of the law.” This paved the way for a future entry into Nevada online poker by FTP.

On Sunday, December 27, 2009, PokerStars made poker history of by recording the largest online tournament of all time. With a previous record of over 35,000 players, also set by PokerStars twice earlier that year, the most popular web poker portal in the world at that time hosted a $1 entry Texas Hold ‘Em tournament that drew 149,196 entrants. With aggressive five-minute blinds, that massive Internet tournament wrapped up in at just under six hours. The eventual winner was “oskar69”, a frequent player in Las Vegas online poker tournaments, pocketing $50,000.

And in 2013 in Las Vegas online poker news for December, Christmas week saw excellent traffic at the two legal online poker sites in the Silver State, especially considering this is traditionally a slow time of year for web gambling. Ultimate Poker hosted four tournaments that had first place money offering nearly $1,000 or more, with Nevada online poker player “Baystateguy” (obviously attracted to the Vegas online poker scene from nearby California) taking down $1,437.79 in tournament winnings on the week. WSOP ran four $3,000 events, and top tournament players for the week were “DARKSHARK” and “Starmadillo”, with each taking home $960.  You can read more by reading our WSOP Online Poker Review.

In other Vegas online poker news, Nevada unfortunately saw New Jersey pass them in overall Internet poker traffic and revenue. However, considering that the Garden State claims more than 9 million residents as compared to Nevada’s less than 3 million citizens, that is to be expected. Cash game traffic at both the WSOP and UP sites in Nevada continues to be strong, and entering 2014, the Silver State is preparing to launch more Internet gambling websites in the face of California, Colorado and other states aggressively seeking Internet gambling legislation.  Learn about additional online poker options in our Las Vegas online poker reviews.